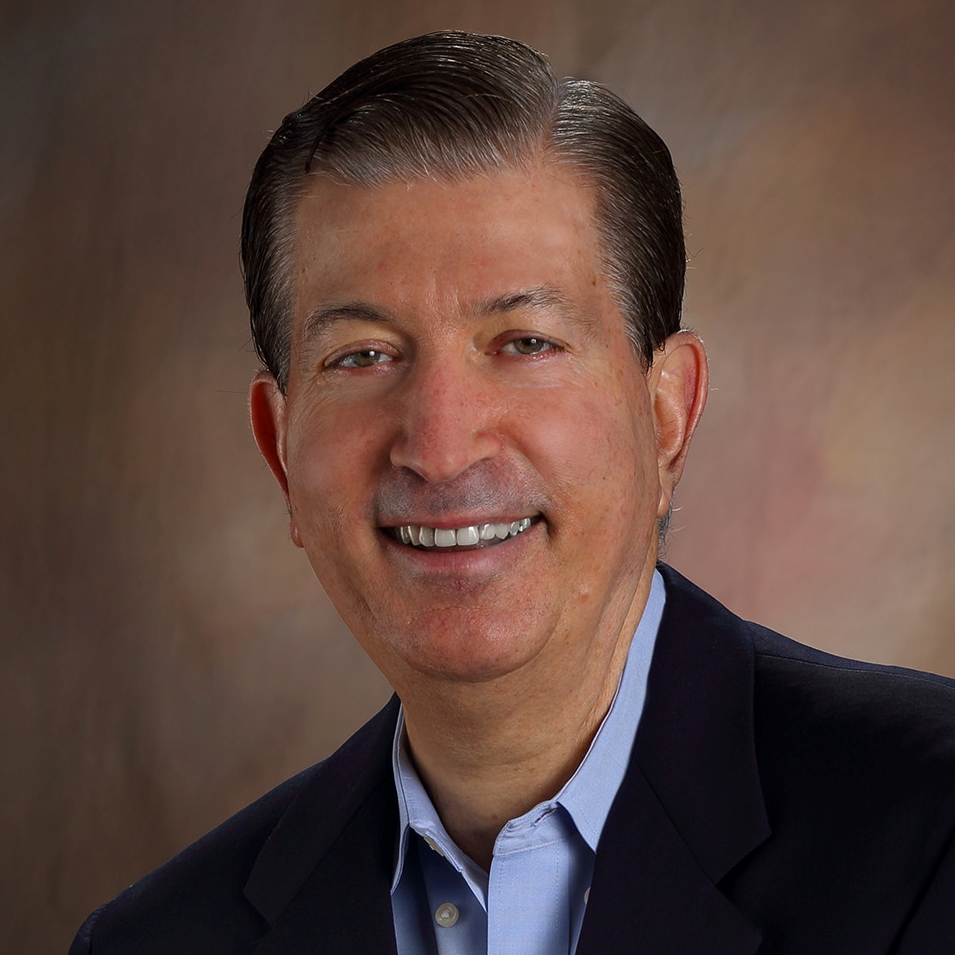 Mr. Feldman has been the president and CEO of Feldman Equities since 1990. From 1997 until 1999, he was the founder of, and served as the Chairman of the Board and Chief Executive Officer of Tower Realty Trust, a publicly traded REIT (NYSE: “TOW”).

From 2004 to 2009, Mr. Feldman served as Chairman of Feldman Mall Properties, Inc. a publicly traded REIT (NYSE: “FMP”) . He is also the founder and former Chairman of the Midtown West Association of New York City. Mr. Feldman was formerly a member of the Board of East Woods School in Oyster Bay NY. He graduated from Windham College with a Bachelor of Science degree in Economics. Mr. Feldman has lectured at the graduate schools of N.Y.U. and Columbia University on commercial real estate development.

Mr. Feldman has been directly responsible for the management, development or acquisition of over 11 million square feet of real estate with an aggregate value of over $3 billion dollars during a career spanning over 30 years in the commercial real estate business. Mr. Feldman’s primary focus over his career has been on the acquisition and redevelopment of turnaround real estate. 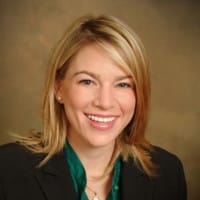 Baharea Larsen is Executive Vice President of Leasing and Marketing for Feldman Equities. Specializing in repositioning and leasing office properties, Baharea has 14 years of experience in the Tampa Bay market and is currently oversees over 2 million square feet.

Throughout her career Baharea has been involved with professional organizations such as NAIOP, Leadership Tampa Bay, Gateway Chamber of Commerce, and FGCAR. She earned a B.S. degree with a double major in Real Estate and Marketing from Florida State University.

Kyle began his real estate career in New York City by attending the Schack Institute of Real Estate at NYU. He worked at several Class A buildings in Manhattan as a Manager for Vornado Realty Trust. He then transitioned to Newmark Grubb Knight Frank and worked as property manager within the W&H Building Portfolio, which later became Empire State Realty Trust.  Kyle earned a MUP of Urban Planning from SUNY at Buffalo. 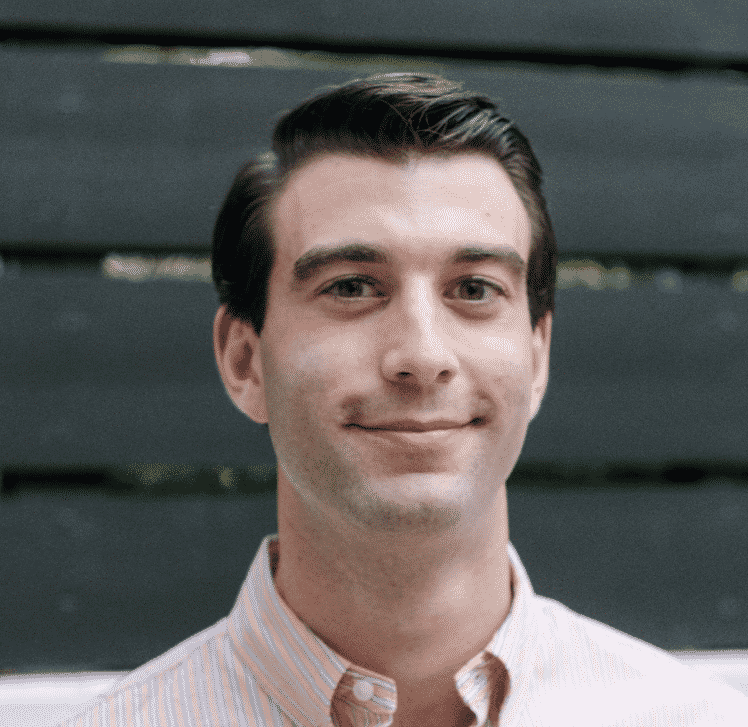 Mack is a board member of the St. Petersburg Downtown Partnership and YIMBY St. Pete. He was selected by the Tampa Bay Business Observer as part of its “40 Under 40” class of 2018.

Before joining Feldman Equities, Mack served as a Policy Researcher for the presidential campaign of Governor Jeb Bush. He graduated from New York University as a Hirsh Scholar and Dean’s Scholar with a Master’s of Real Estate and Georgetown University with a Bachelor’s in Government. 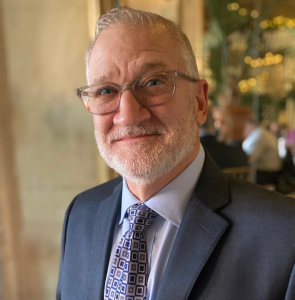 Jeff has spent his entire career working in the construction industry. His father owned the largest lathing & plastering co. in New England so it was only natural that Jeff would start working in the family business as a teenager. At age 20, Jeff started Rowe Drywall, Inc., after relocating to Key West. He credits his success in the Keys to having a strong New England work ethic. He owned and operated the largest drywall company in the Keys until relocating to Tampa in 2005 when he started working as a field superintendent for iConstructors, Commercial General Contractors, in their Interior Division.

From 2005 to 2021, Jeff worked his way up to be Senior Project Manager for iConstructors and is credited with building some of Tampa’s premier high-end interior projects. In 2021, Jeff transitioned to one of his favorite clients, Feldman Equities, as Director of Construction, for the next exciting chapter in his career. 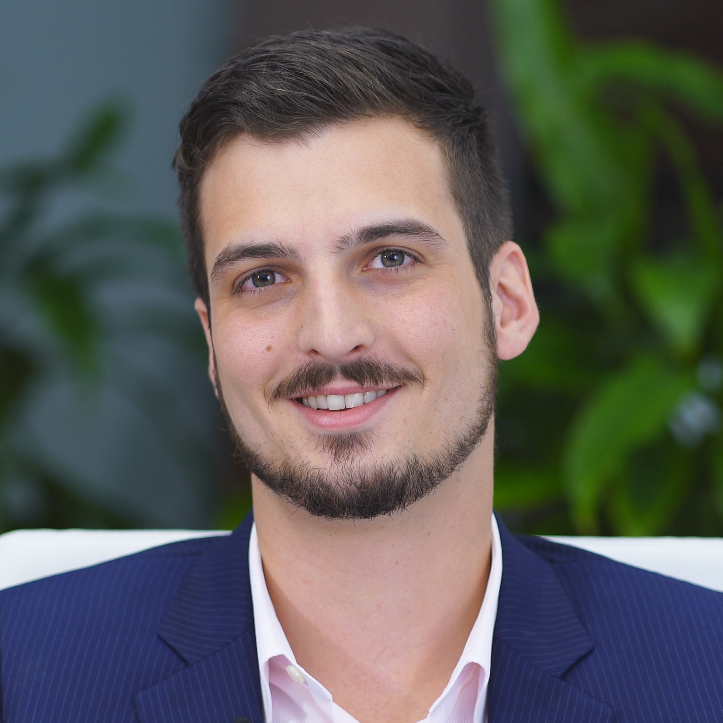 Jonathan is the Deputy CEO of Feldman Equities and assists Larry on all company matters. Over the last 30 years, Feldman Equities has developed or acquired over eleven million square feet of office and retail properties with an aggregate value in excess of $3 billion. Jonny is focused on expanding the company’s equity syndication channels. Jonathan joined Feldman Equities 4 years ago and previously managed all of the tenant improvement construction for the company’s properties.

Jonathan moved from his birthplace of Lugano, Switzerland after completing his education in Business and Economics and came to the warmth of Florida to follow his real estate development passion. He has been investing in, renovating and managing residential properties in the Tampa Bay area since 2013. 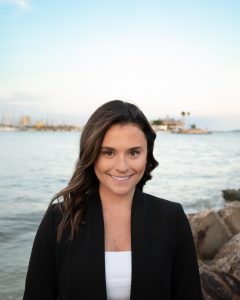 Kellley works directly with the Executive VP of Leasing & Marketing and assists in managing day-to-day initiatives across the portfolio.