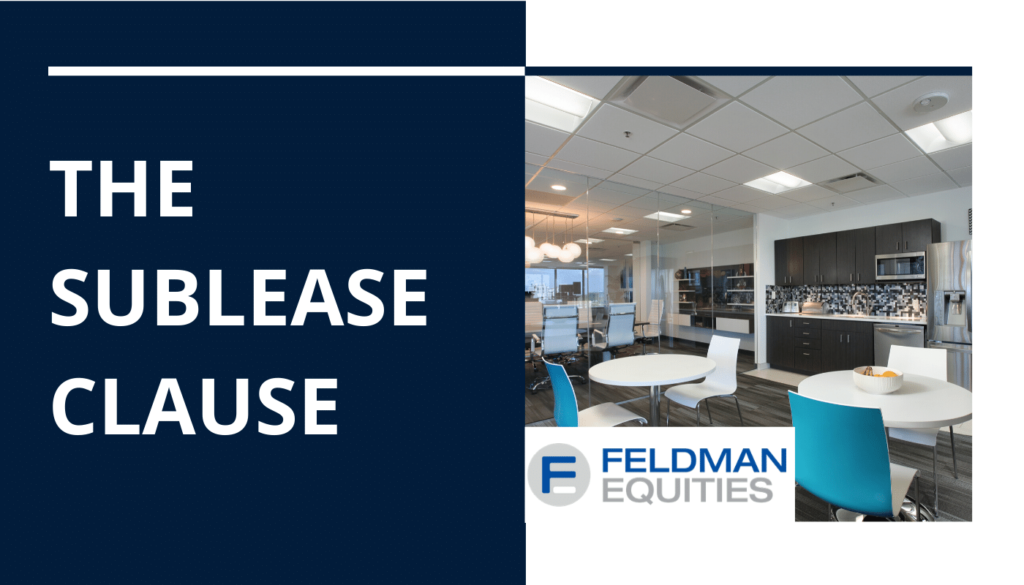 You might chuckle at a three-page sublease clause in a commercial lease, thinking that some lawyers are putting their kids through college billing with this wasted verbiage. The reality is that owners of commercial real estate do need to properly restrict sublease rights to protect their profit, income streams, and property value. It’s important that landlords don’t allow high-profile tenants to weaken these crucial sublease clauses that protect their interests.

Taking Over the Lease

It’s important to ensure that a subtenant does not have automatically have the right to assume the lease without the approval of the commercial landlord.  For example, what if your tenant was struggling financially and subleased its space at a bargain-basement, low-rent deal to get some cash in quickly?  It’s important to ensure that this subtenant does not have the right to assume the lease at that discounted price should the main tenant go bankrupt.  This leaves the landlord free to cure the problem by either extending a market-rate lease to the subtenant or finding another tenant.  It also leaves open the door to a “standby” agreement between the landlord and the subtenant which would provide for a market-rate lease in the event the main tenant goes bankrupt. Such a standby lease only springs into action in the event that the main tenant goes bankrupt.

As you are doubtless aware, some leases to major tenants, perhaps a major bank or brokerage house, will grant them rights to have their name emblazoned on the outside of the building as a perk of the lease.  Their name gives prestige to the building as well as serving as an advertisement for the financial institution, a win-win.  It’s crucial to ensure that their subtenant does not have signage privileges which might result in the building having a sign that says, “Fanny’s Sausages,” reducing the status and property value of a Class A skyscraper. Of course, the attorney for the financial institution will want as much flexibility as possible to sublease their space, but this is where it’s important to drive a hard bargain because the branding of a building has a huge impact on its marketability.

The Right of Recapture

Let’s say the value of a property is skyrocketing after the lease is signed, so the tenant that is paying $20 a foot, now wants to sublet the space for $40 a foot.  Protecting the landlord’s profit is the most basic reason why the right of recapturing profit must be in every commercial lease.  It is pretty standard to require the landlord’s approval for a sublet, but with the right of recapture the landlord could void the lease under these circumstances and rent directly to the tenant that is willing to pay $40 a foot.

The importance of the non-compete clause is obvious.  What if you’re negotiating with a potential tenant to lease a space in your Class A skyscraper for $40 a square foot, and you’re on the cusp of signing the lease.  One of your tenants, who has been thinking about shutting down this branch of their business, approaches the new, potential tenant and offers their similar space for $30.  A non-compete clause prevents this scenario by prohibiting a tenant from entering a sublease with another tenant if the landlord was already in negotiations with this tenant.  The dominant right of the landlord to lease his vacant property must be clear.

Right to Reject a Subtenant With Poor Credit

The primary tenant is liable for the rent on the lease, so why is the creditworthiness of a subtenant important?  In practice it is relevant because sometimes a tenant may wish to relocate out of a building but, being held to the terms of the lease, look to find a subtenant to take over their space. In these cases, for the main tenant the location is no longer important to them and to their business operations because, presumably, their main operations are now located elsewhere or, perhaps, they are suffering from financial woes.

This problem is solved with a clause that entitles the landlord to examine the financials of a subtenant and to reject the subtenant, if necessary, based on their lack of creditworthiness.  This issue has been controversial in the courts, but most state courts now uphold this clause because of the clear impact it has on owner’s rights.

Unlike an apartment rental where there is generally no negotiation between landlord and tenant on lease terms, other than length of lease and, possibly, rent amount, operating office buildings requires years of experience and a thorough knowledge of the industry.

For those with such experience and background, owning and operating skyrise office buildings is a secure and stable form of real estate investment and one well worth including in any well diversified real estate portfolio. 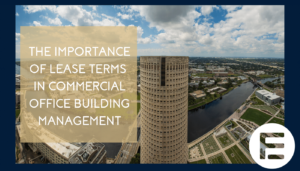 Long-term leases are generally the preference in office building ownership. Indeed, companies like Feldman Equities are even willing to undercut competitors in order to secure a long-term lease from a strong tenant. 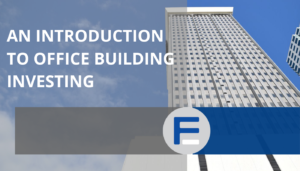 An Introduction to Office Building Investing

A good investment portfolio includes a range of different assets including stocks, bonds, and alternatives like real estate, and an even better one includes a diverse selection of real estate that includes an allocation to office buildings. 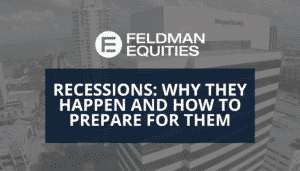 Recessions: Why They Happen, and How to Prepare For Them

The 2008 recession seemed like Armageddon for many real estate investors. Those who were new to the game (and made rash decisions as a result) may have been surprised to learn that the recession of the late 1980s and early 1990s was worse.