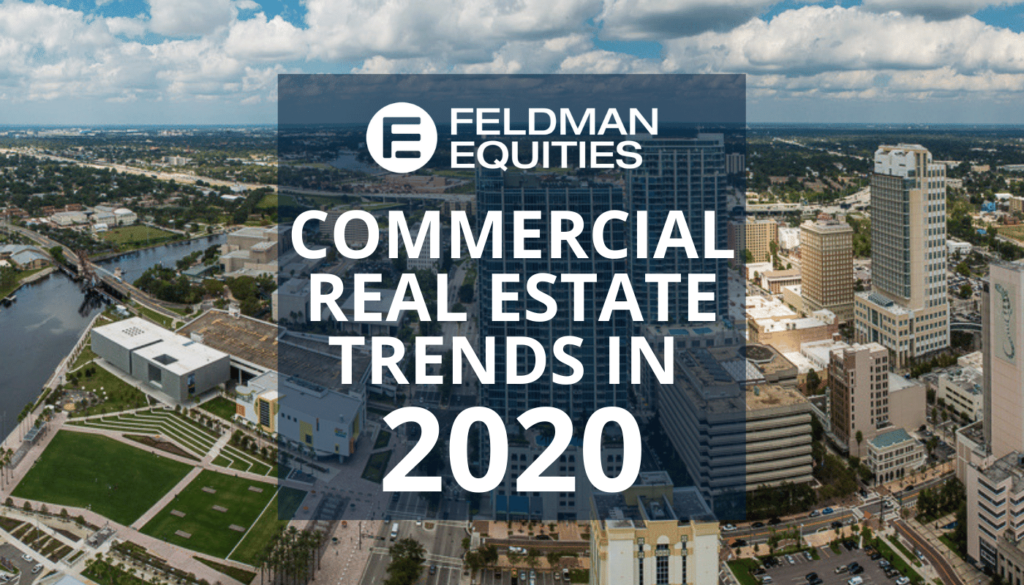 Early in the current economic cycle, the large metro areas like Boston and Washington, D.C. were the fastest growing regions for commercial real estate. They tended to recover faster than other parts of the country, and as a result, saw major construction projects driven by strong economic growth.

Recently, that dynamic has changed. Now, secondary metro areas are growing faster than most of the large metro areas. According to the most recent analysis from the Census Bureau, cities like Phoenix, San Antonio, Ft. Worth. Seattle, Charlotte and Austin were the fastest growing metro areas in the United States.

We have put together a list of the top ten commercial real estate markets in the country. Most are in the south or west and have populations around 1 million people or more.

Austin, Texas is a university town, and the state capital of Texas. Over the last 30 years, the city’s population has doubled and unemployment is around 2%. The population in young and educated, and the city has become a hub for many tech workers who want to escape the high cost of Silicon Valley. Dell Computer is headquartered in the region, and the city has had recent major lease commitments from Facebook, Google, Indeed, Parsley Energy and Amazon. Apple plans to build a $1 billion campus near its existing campus in the city, pushing many Apple suppliers to seek office rental space in the region.

The enthusiasm from the tech sector is resulting in a significant amount of new office building supply in the form of new construction. The region had a negative net absorption of 1,082 square feet of office space in early 2019, but 3.18 million square feet were under construction. Rents for Class A space averaged $59.82 per square foot per year, and $35.72 overall. Office market has an average vacancy rate of 10.6% and 12-month rent growth of 2.1%.

Charleston has long been known as a vacation destination but has become a place where many people choose to relocate. People are attracted by the warm weather and historic downtown. Office vacancy was down to 6.2 percent at the end of 2018, down from 6.6 percent the previous quarter. Construction was completed on 584,600 square feet of office space in 2018, and 600,000 square feet of office space is in the pipeline in 2019. The population of the city is growing at three times the national average, creating an unemployment rate of 2.5%. The economy is a mixture of government and the private sector. The largest employers are Joint Base Charleston, Boeing and Medical University of South Carolina.

Related: Why Tenant Credit Is So Important 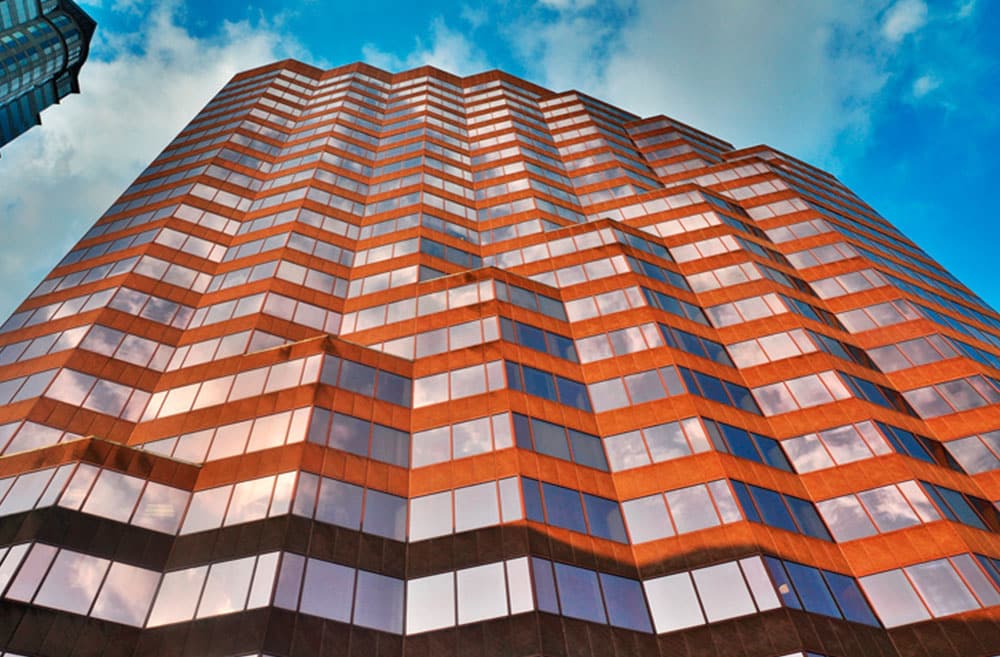 The Tampa Bay area is the second largest metropolitan area in the state of Florida, second only to Miami. The region now has one of the most vibrant economies in the Southeast. Tampa is the headquarters of four Fortune 500 companies, and a $3 billion mixed-use development is being developed near the Tampa waterfront, in part financed by the real estate arm of Bill Gates.

Construction started last summer on the first major office tower in downtown Tampa in 30 years. The metro area is growing at a 3.1 percent annual rate and unemployment is around 3 percent. Average office rents climbed to $24.54 per square feet in the first half of this year. That is the highest ever and is 14 percent higher than at the peak in 2008. Office vacancy rate in Tampa Bay was 9.1% but 6.2% for Class A space.

Orlando is Florida’s third-largest metropolitan area and is more than Mickey Mouse and Donald Duck. Aerospace and defense contractors such as Lockheed Martin, Siemens and Northrop Grumman form the foundation of a diverse economy. Lake Nona Medical City, a 650-acre planned medical complex near the Orlando International Airport that will feature a teaching hospital, is in the works to improve the region’s healthcare infrastructure.

Nashville has been known as the home of country music, but is now all about a booming economy. It’s the state capital and the largest city in the state. A recent economic analysis ranked Nashville fourth in the country for economic vitality, and Amazon, Alliance Bernstein and Mitsubishi have recently established a presence in the city. The unemployment rate is 2.9 percent and several major projects are in the works, including the 6.2-acre Fifth + Broadway project and the Nashville Yards project. Overall office vacancy was 7.2%, and the Class A vacancy was 7.5%. The region has had to absorb new office space, as $4.2 billion of commercial and residential construction permits were issued in the 2018-2019, but commercial rents still climbed by $0.80 per square foot to $27.37.

Related: What Is a Good Cap Rate in Commercial Real Estate?

The world’s busiest airport anchors the largest city in the South. The airport is home to the logistic hubs of Delta Airlines and UPS, and Home Depot, Georgia-Pacific, Delta have their headquarters. Over the 5-year period from 2012 to 2017, about 180,000 households were created in the Atlanta metro area. At $5 billion, Centennial Yard is the largest mixed-use development in the Southeast.

The Atlanta office market had an average vacancy rate of 9.7% and 12-month rent growth of 10.1%. Average office space in Downtown Atlanta lease for around $28 per square foot, a 9% increase and a record high. Class A buildings rent for $30 per square foot across the city, despite having to absorb over 7770,000 square feet of space.

Charlotte was the financial capital of the south before the economic crash. At one time, eight banks were headquartered in the city, but several of the banks merged during the crash. The city has recovered and is a vibrant economy. Apple plans to open a $5 billion data center in the region, and Amazon is building a $375 million data center. The city is home to Lowe’s and Bank of America.

The unemployment rate was 3.8%. In 2019, multi-family rental rates were the fastest growing in the nation, and Class A rental space rent increased 5.3% to $28.41 per square foot. In some submarkets, Class A rentals are expected to top $40 per square foot in the near future. Currently, 3 million square feet of office space is under construction after 263,000 square feet were absorbed in 2018.  Office vacancy rates fell from 9.3% to 8.9% at the end of 2018. 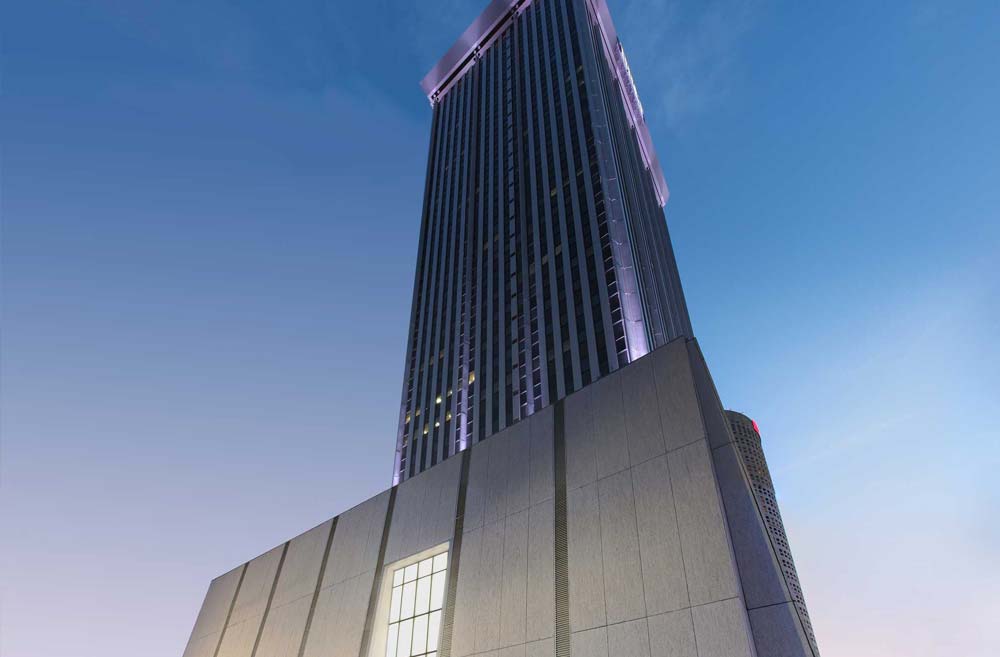 Retirees are flocking to the city in the desert, fueling the economy. It’s the third fastest growing region in the country. Phoenix has an unemployment rate of 4.2% and had a growth rate of 3.3% over the last year. Semi-conductor factories such as SUMCO Southwest, ON Semiconductor, Microchip Technology and Intel are based in the greater Phoenix area. The office rental market is robust with the absorption of 850,000 square feet. Despite ongoing construction efforts, vacancy rates were down to 13.6 percent, a decline from last year. Rental rates averaged $25.77 per square foot, up 4.5 percent.

Boise is the second fastest growing city in the nation by percentage, growing by 3.08 percent in 2017. Employment grew 3.58 percent. A tech exodus from San Francisco and Seattle is fueling the growth, according to a recent report. Grocery chain Albertsons, Hewlett-Packard, Ore-Ida Foods, Micron and Weyerhaeuser are among the largest employers.  Unemployment is at 3.8%, a historic low. Micron is building a 157,000 square foot facility for 1,200 employees, and construction is expected to be completed in early 2020.  Office vacancy rate is 7.23%, the tightest the office market has been since 2002. Rental rates for office space average $17 per square foot.

Las Vegas is more than a place to spend the weekend. The city has a dynamic economy and a booming commercial real estate market. Amazon recently opened a distribution center and the Raiders are building a multi-billion dollar football stadium.

The Las Vegas Convention Center is undertaking a massive $1.5 billion expansion. As one might expect, hotels and casinos are the largest employers. Office vacancy rates decreased to 12.9 percent after absorbing 345,715 square feet in early 2019, but very little office projects were in the pipeline. Rent was quite low at was $2.16 per square foot on average. 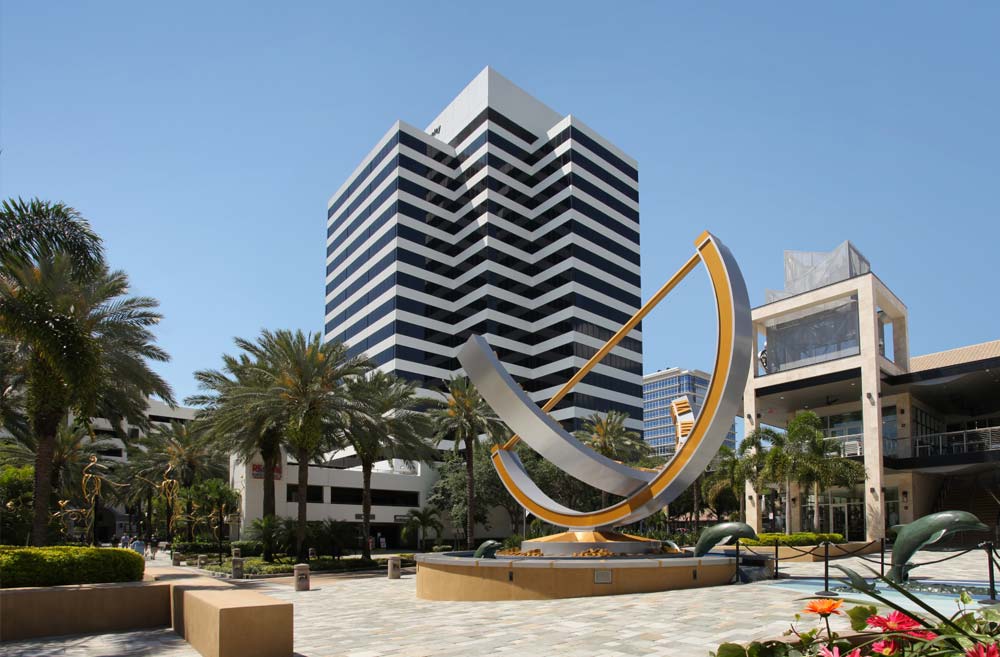 Opportunity exists for investment in the country’s smaller metro areas. The economies in these regions are booming and the development community has overlooked many areas. In most of these areas, the office and rental space is tight. With the proper research, an accredited investor could find the right opportunity for secure, long term investment in downtown office buildings. They need to do their due diligence, but an accredited investor can find quality opportunities to invest in these thriving regions.

The investor has to study the individual markets and make sure an investment is wise. Not every market is the same, but in general the secondary metro areas are showing tremendous opportunity. While some construction efforts are already underway, these are diverse, growing communities, and the investment potential exists. Check out our properties at Feldman and contact us to find out more. 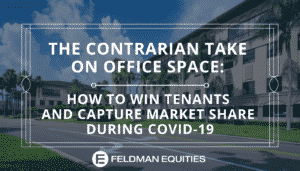 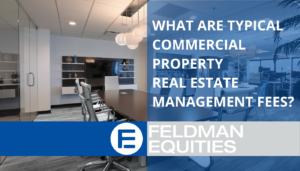 Most real estate investors understand the value of a good property manager as a key member of their team.
Do-it-yourself (“DIY”) property management is way too time-intensive for serious investors. That time is better spent finding more deals. Even if you make a little less money each month by paying some of your gross income to a property manager, you could end up purchasing five, ten, or twenty properties with a fraction of the effort. 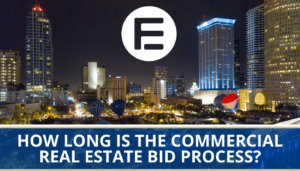 How Long is the Commercial Real Estate Bid Process?

Commercial real estate transactions can be daunting for new and experienced investors alike. They are often complex, can take months or even years to complete. The commercial real estate bid process itself may be fraught with peril, and missteps can end up costing stakeholders substantial amounts of time and money.